Anonymac is a channer from Australia who was the single person responsible for all the 4chan birthday pictures for the past eight years.You may known him as “Mac” as moot and team4chan credited him in the birthday pictures. Anonymac has a deviantart page featuring all the drawings he made at which can be found at http://anonymac.deviantart.com/.

His avartar is a person with his eyes blocked by a solid black bar, similar to news reports or crime scene photos on news where the suspect identity is partically obscured by a black bar. Anonymac is also a regular of /i/ as a oekaki artist. 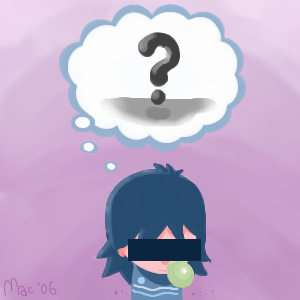 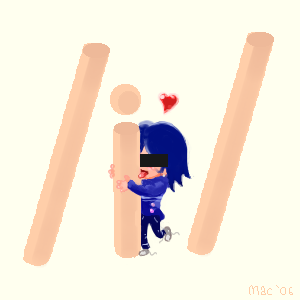 There is not much else that we know of him. 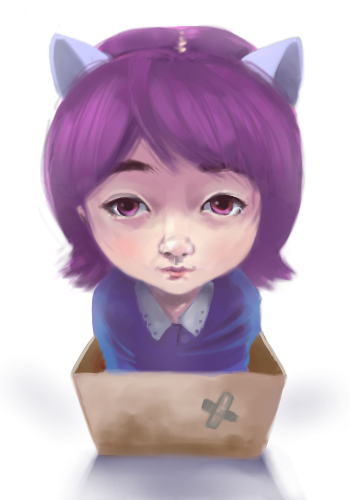 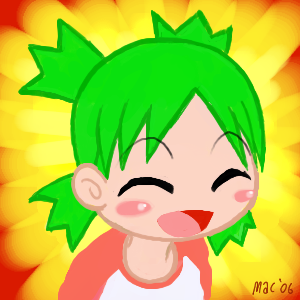 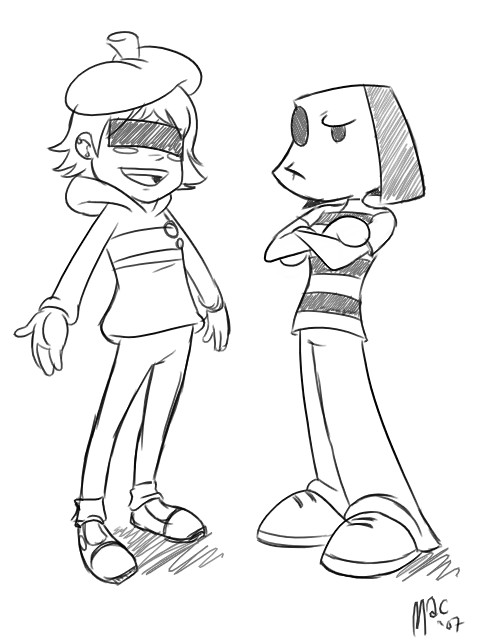 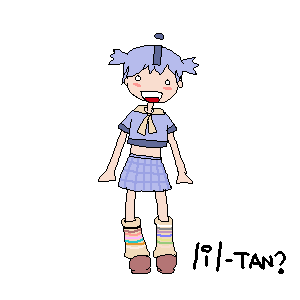 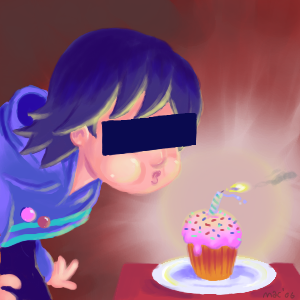